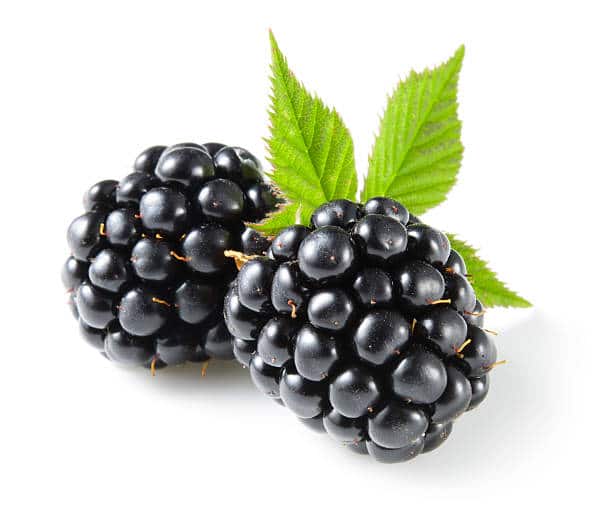 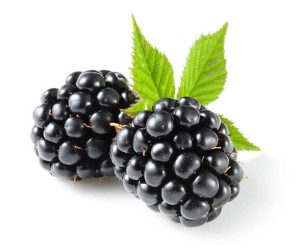 A balanced and varied diet – including at least five portions of fruit and vegetables per day – is best for health. All brightly colored fruit and vegetables contain antioxidants – compounds which play a key role in protecting our bodies.
These antioxidants play a huge role in eliminating toxins and helping improve our overall health status.
But did you know that purple foods play a huge role in improving our digestive health??
But what’s so special about purple foods in particular? 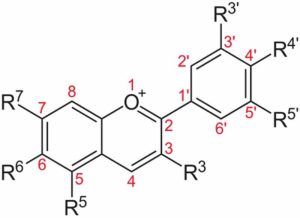 This beneficial plant pigment gives fruit and veggies their deep red, purple or blue hues. Anthocyanins are found in high concentrations in blackcurrants, blackberries and blueberries, as well as in aubergine (in the skin), red cabbage, cranberries and cherries.
Research has linked anthocyanins to a wide variety of health claims, including increased longevity, improved cardiovascular health, cancer prevention and improvements in dementia.

** A study in the European Journal of Nutrition found that a supplement containing dried blueberry powder improved brain power in children aged 7 to 10.
** Another study found that pomegranate helped to strengthen bones and prevent osteoporosis in mice through decreased inflammation and oxidative stress. Additional found that consuming 50ml of pomegranate juice per day reduced damage to arteries and cut cholesterol build-up in people with narrowed arteries.
** Purple sweet potatoes are commonly eaten on the Japanese island of Okinawa, which is home to an exceptionally healthy elderly population – a large number of residents are over the age of 100, and rates of dementia are reported to be up to 50% lower than in areas in the West. Scientists think that the large quantities of purple sweet potato in their diet plays a key role in keeping their bodies and brains healthy.
** Anthocyanins occur as flavylium ions in grapes and wines! (That’s right! Red wine in moderation has health benefits!)

The health and therapeutic effects of anthocyanin are mainly contributed to its antioxidative properties. Anthocyanin chalcones and quinoidal bases (with a double bond conjugated to the keto group) are efficient antioxidants that attach to free radicals.