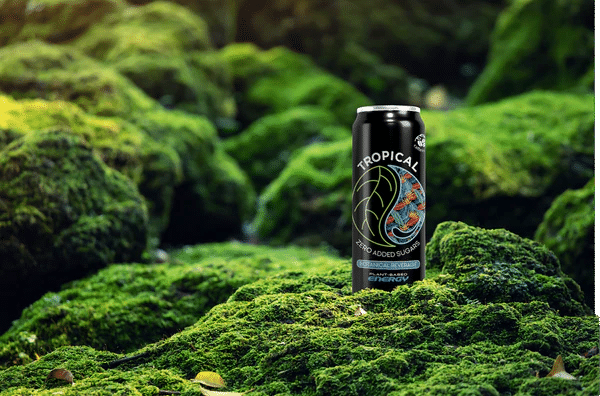 What is Kratom and Kava?

Coming in to the office, you might notice the new addition of a fun new product called “Mitra.”
Mitra-9 botanical teas are from a tropical evergreen tree in the coffee family native to Southeast Asia. It is indigenous to Thailand, Indonesia, Malaysia, Myanmar, and Papua New Guinea, where it has been used in herbal medicine since at least the nineteenth century.
Kava and Kratom are two holistic beverages that people drink for their unique benefits. Both of them look similar, but they come from different parts of the world and have different effects.

The chemical makeup of the two plant-based drinks is the first notable difference.
The difference between Kava and Kratom is that Kratom has alkaloids – which interact with the brain’s opioid system. Kratom is not an opiate, but its effects are very similar to one. This includes pain relief, stress relief, alleviation of anxiety and headaches, and relief of joint disorders.
Kratom is not nearly as addictive as opiates, and can be used without the fear of becoming addicted or causing workplace issues, as Kratom Is not a substance typically screened for or banned.

Kava, on the other hand, contains Kavalactones, which interact with the brain’s limbic system. This system is responsible for emotions, motivation, and emotional behavior. So, although it has different chemical properties than Kratom, Kava tends to have similar effects, although to a much lesser degree. 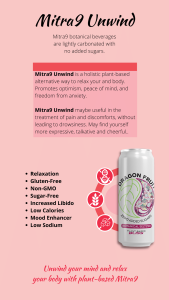 Both botanical beverages are prepared in the same way. Kratom leaves are dried, crushed into a powder, and mixed with water. Similarly, kava tea is made from its dried root that’s strained from the water.

There are also some similarities between the effects of these two teas. Kratom tea drinkers claim that they’ve seen benefits such as pain alleviation, reducing symptoms of mood disorders, helping with managing opioid withdrawal, etc.

At the same time, Kava tea drinkers claim to experience some pain relief, reduced muscle tension, physical relaxation, lower anxiety, and better emotional wellbeing. Now, these effects are yet to be proven by medical research, but many people claim to feel better when consuming these teas.

Now that this Kava vs. Kratom article provided you with useful information on both teas, you choose which one is better for you. When choosing, make sure to also consider the potential risks that can come with them. So, while Kratom may help some people feel relaxed, it could have the opposite effect on others, making them feel an uplifted mood and have disturbed sleep. That said, the potential benefits make it worth considering.