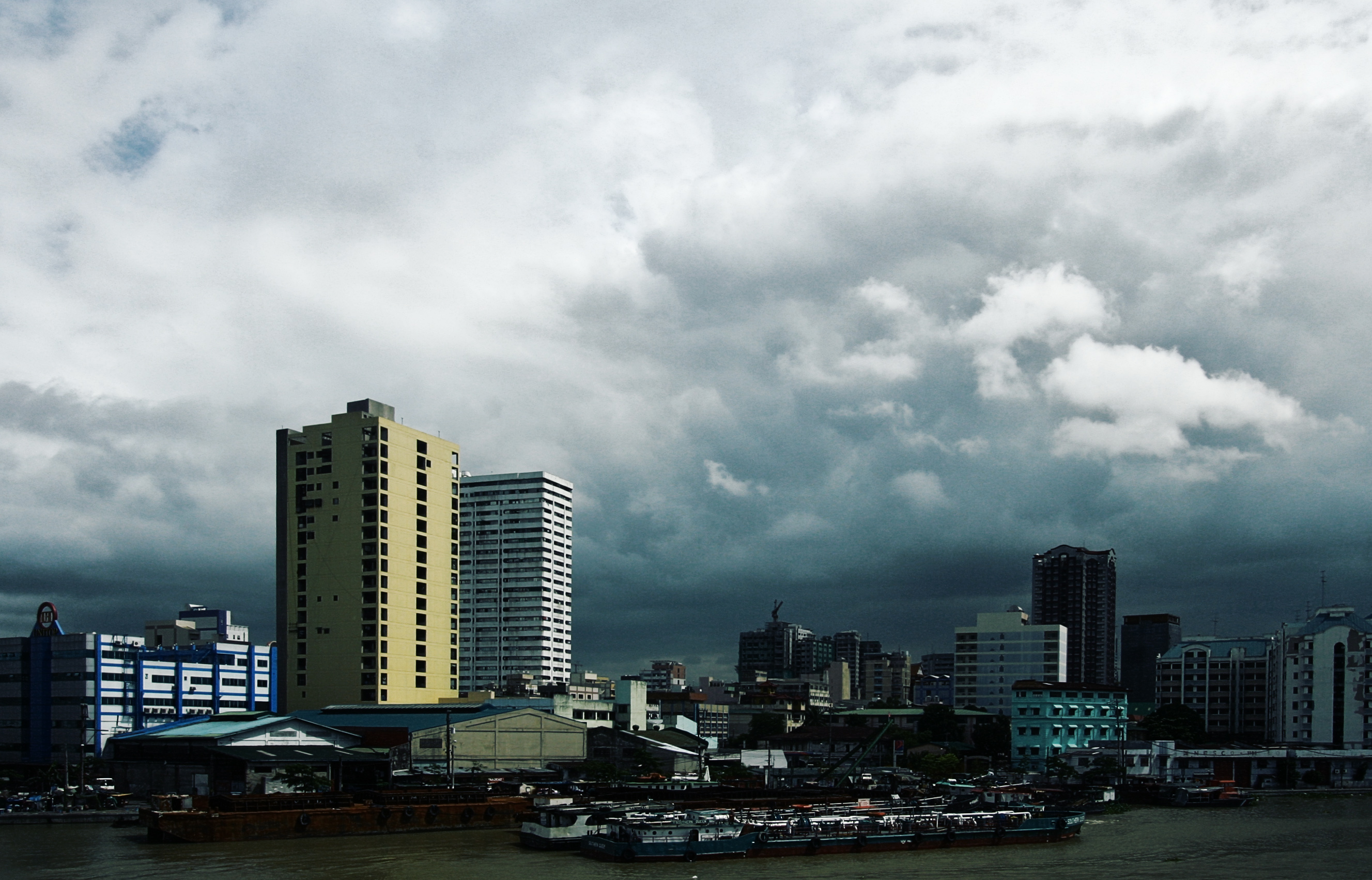 Natural flu prevention and natural flu treatment – Flu shot alternatives Wednesday, January 16, 2013 by: Talya Dagan 2,425 41 (NaturalNews) Natural remedies for the flu, such as vitamins, herbs and homeopathy, can treat and prevent the flu and norovirus. Flu viruses have acquired a “high level of resistance” to the flu vaccine, other remedies and preventive treatments for this year’s flu season are advised. Previously, the Centers for Disease Control and Prevention’s own studies showed that they believe the flu vaccine to be only 16 to 63 percent effective against the flu. This is the same percentages as those who do not have the flu shot. Flu statistics as of January 2013 This year is a very nasty strain. The number of cases in England, as reported by the British Health Protection Agency is up 83 percent from 2011. Symptoms include nausea and vomiting and diarrhea. Another flu with vertigo and headache is also circulating. The flu season started early and in January 2013 was widespread across the U.S. with 47 states reporting high activity. Strains of viruses identified include two influenza strains–H1N1, H3N2–and influenza B. Two percent of the 1,586 cases tested, which means about 300 cases, were of H1N1. The other 98 percent were of the H3N2 variety. Both H1N1 and H3N2 virus strains are components of the Northern Hemisphere influenza vaccine for the 2012-2013 season, which means that the flu shot this year is not providing coverage for the flu. Flu strains have developed resistance to the flu vaccine The CDC explains: “High levels of resistance to the adamantanes (amantadine and rimantadine) persist among 2009 influenza A (H1N1) and A (H3N2) viruses. Adamantanes are not effective against influenza B viruses.” What are adamantanes? Adamantanes are a hydrocarbon compound derived from petroleum in 1933. It has been used as an antiviral since 1967, and as a treatment for Parkinson’s disease. The National Institute of Health (NIH) recommended wide use of this drug to prevent epidemics, in 1979. Natural flu prevention and natural flu treatment recommendations Homeopathic remedies for the flu Homeopathy was an effective an effective treatment for the 1918 flu. Vertatrum album as a possible remedy for this year’s flu, if it’s accompanied with cold perspiration on the head. The person may also have simultaneous diarrhea and vomiting. If a person is weak and has cold chills when they have the flu, this might be a good remedy to try. Cocculus indicus is the remedy to consider if you experience dizziness as if drunk, or episodic with a light-headedness and internal trembling. This accompanies a feeling of weakness that is worse from exerting yourself. Vitamins for natural flu treatment and prevention Vitamin C Vitamin C acts as a scavenger to fight the viruses themselves and is concentrated inside the white blood cells. A 1999 study recommended 1,000 mg of vitamin C every hour for six hours and 1,000 three times a day to prevent and relieve flu symptoms. Vitamin D Vitamin D has been shown to reduce the symptoms of the flu and to help prevent the flu. A 2007 study showed that only one percent of the people who took vitamin D got the flu. For links to the research studies and more natural flu remedies, see the links below.

http://www.naturalnews.com/031273_vitamin_D_depression.html Sources: http://www.cdc.gov/flu/weekly/summary.htm http://www.naturalnews.com/024911.html http://www.sciencemag.org/content/206/4422/1058 About the author: Talya Dagan is a health advocate and health coach, trained in nutrition and gourmet health food cuisine, writing about natural remedies for disease and nutrition and herbal medicine. Stay informed! FREE subscription to the Health Ranger’s email newsletter Get breaking news alerts on GMOs, fluoride, superfoods, natural cures and more… Join over four million monthly readers. Email privacy 100% protected. Unsubscribe at any time. Articles Related to This Article: • Timeline: World History of Viral Pandemics: 412BC to 2009 • Bird flu timeline: A history of influenza from 412 BC – AD 2006 • How to Beat and Prevent the Avian Flu and Other Influenzas • The 1918 Influenza Pandemic, Vaccines and Flu Shots • Flu Vaccines, pharma fraud, quack science, the CDC and WHO — all exposed by Richard Gale and Gary Null • Flu vaccines revealed as the greatest quackery ever pushed in the history of medicine Related video from NaturalNews.TV Your NaturalNews.TV video could be here. Upload your own videos at NaturalNews.TV (FREE) Learn more: http://www.naturalnews.com/038701_flu_prevention_shot_alternatives.html#ixzz2IHhVbBaE