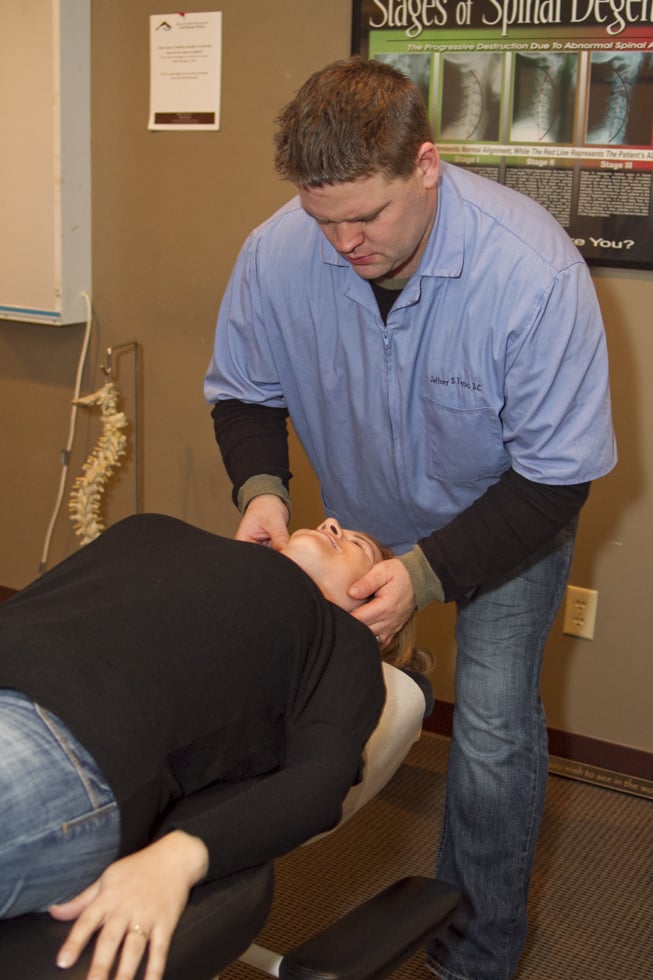 How can chiropractors benefit your health?

How can chiropractors benefit your health?

Back and neck pain are the chief complaints for which patients seek chiropractic help. Through manual spinal manipulation, chiropractic care is a holistic therapy that focuses on maintaining healthy musculoskeletal and nervous systems to ensure overall wellness.

The research about chiropractic care is growing. According to the Annals of Internal Medicine, recent studies show that spinal manipulative therapy performed by a chiropractor, along with exercise, relieves neck pain more effectively than medication.

Furthermore, the Journal of Manipulative and Physiological Therapeutics, reported that an integrated approach to health care — including chiropractic care — results in a 51.8 percent reduction in pharmaceutical costs and 43 percent fewer hospital admissions.

You should consider seeing a chiropractor if you experience frequent pain in your back, neck, or joints, as well as headaches. This is especially so if intense soreness follows accidents, household chores, or prolonged periods of poor posture.